If you want to perform better shows...
you need PERFORM. 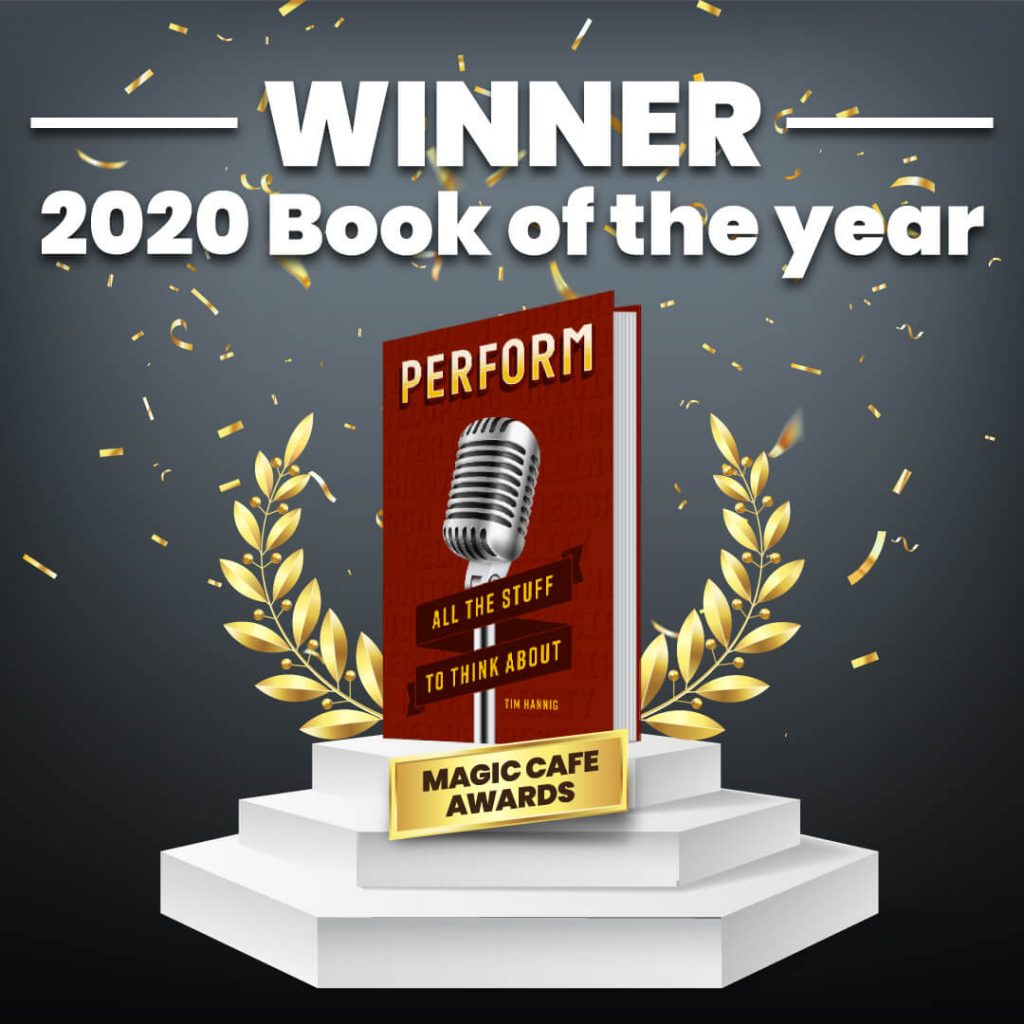 So what’s in the book?

Having talent is one thing, but successful performers have a multitude of other things to think about… connecting with audiences, creating and delivering memorable shows, and countless business details.

PERFORM covers it all. 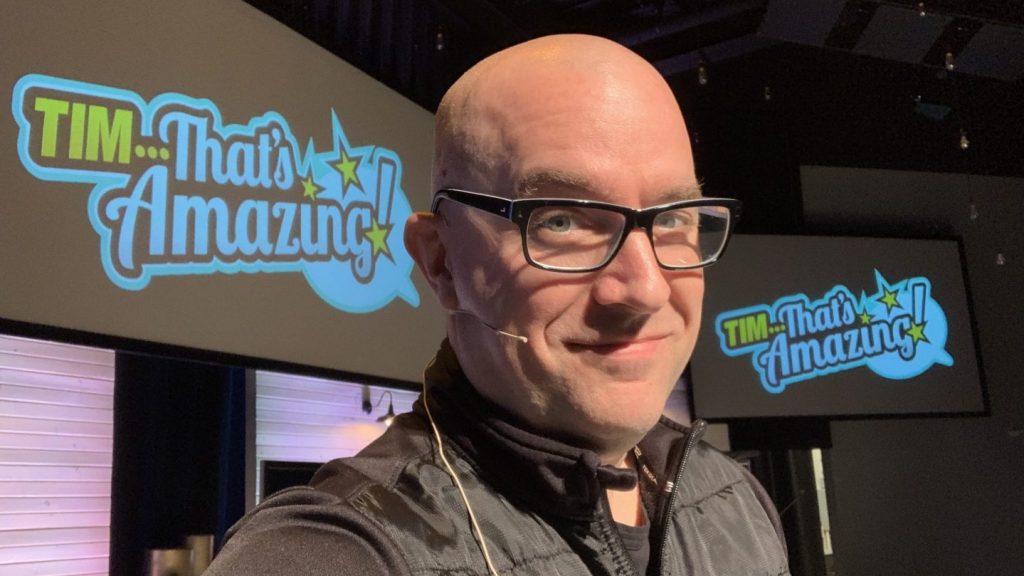 Tim Hannig is one of America’s finest family entertainers, having performed for Six Flags Theme Parks, The Country Music Association, and twice at The White House. Over 2 million people have experienced Tim’s shows across 43 states, Canada and the UK. He is most well known for his work in schools, where he presents The Pro-Kids Assembly and Family Night Show.

Tim’s live performances and lectures have received standing ovations at magic conventions time and time again. If ever there was a lecture that applies to all magicians, it’s Tim’s. That lecture has been greatly expanded into this book, and Tim is thrilled to release it to the magic community. 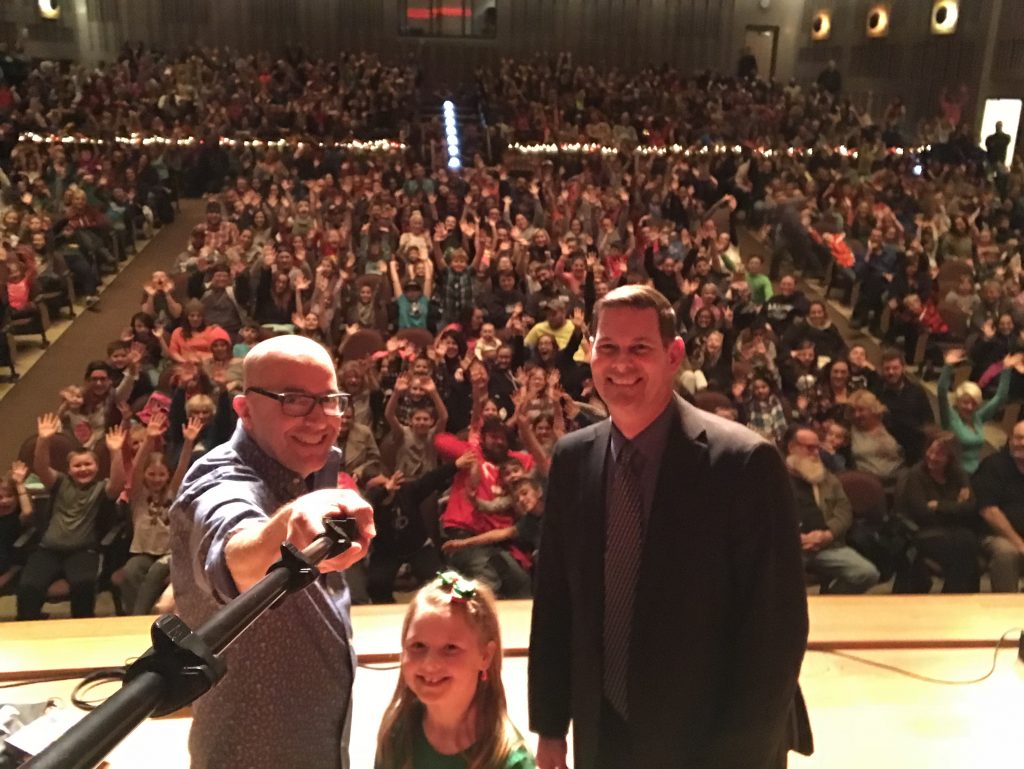 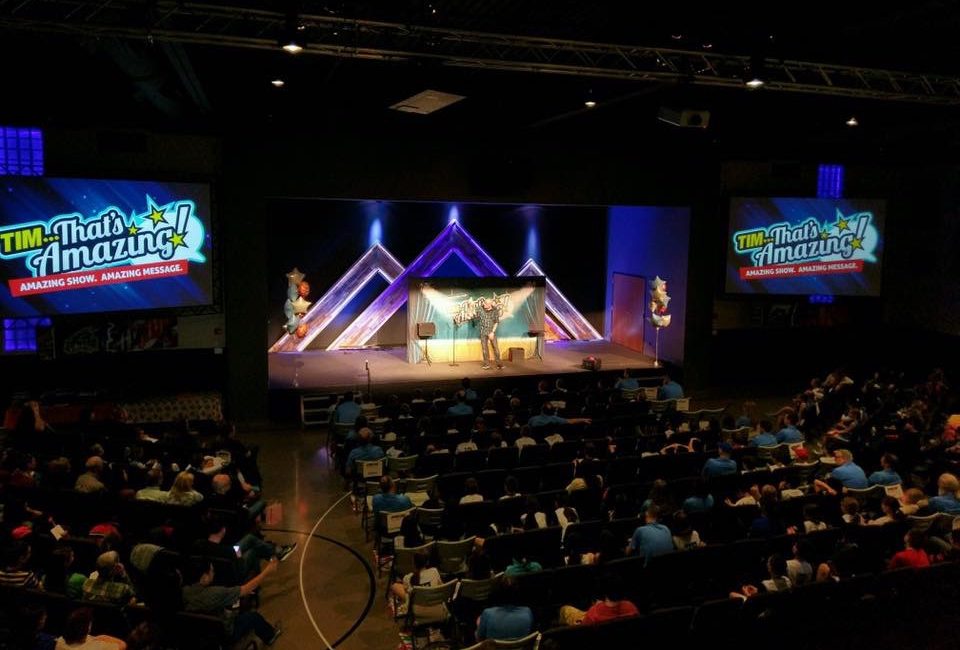 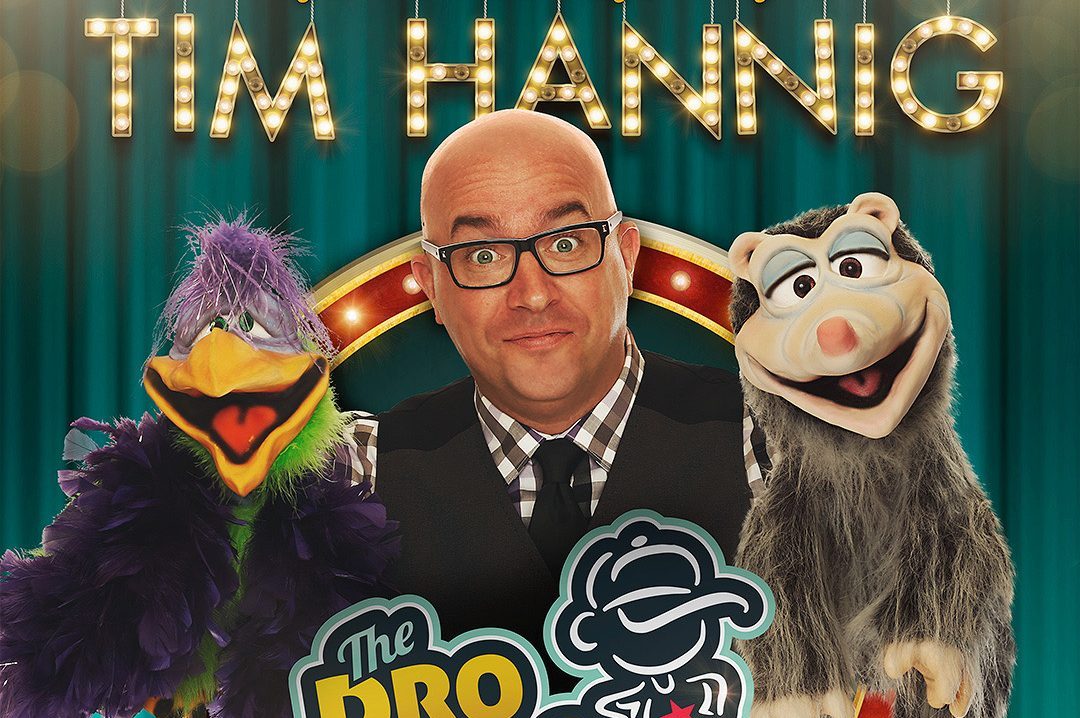 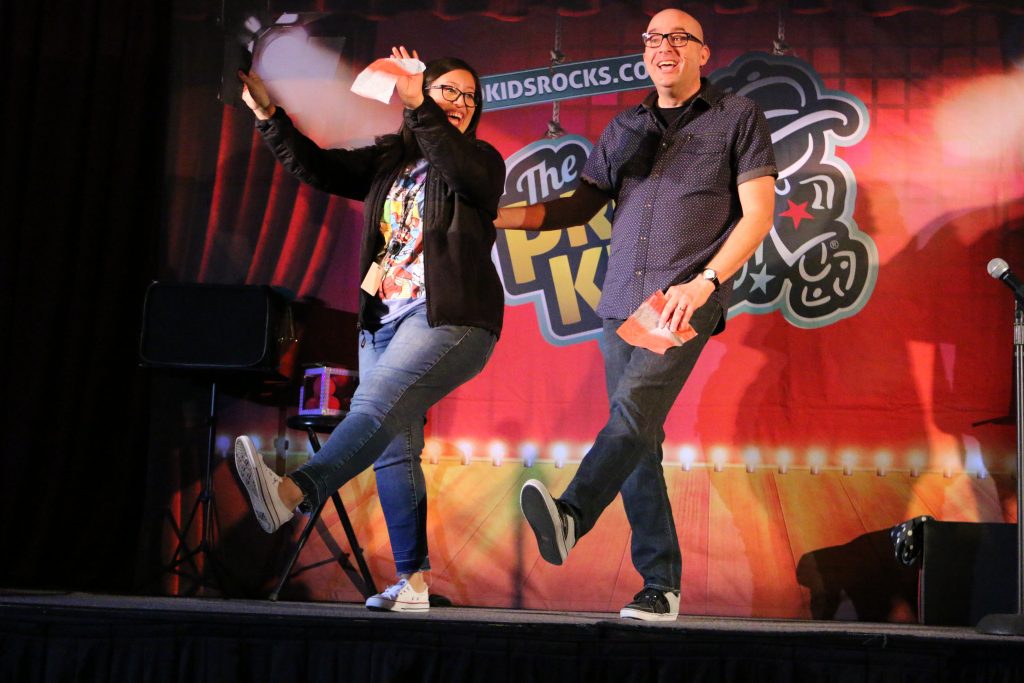 Written for performers of all kinds! Filled with strategies and advice from over 30 years of full-time performing in theme parks, schools, churches, corporate and private events. You won't learn any magic tricks from this book... but you will learn how to PERFORM.

47 videos are referenced throughout the book, all which illustrate a point or relate to the content. 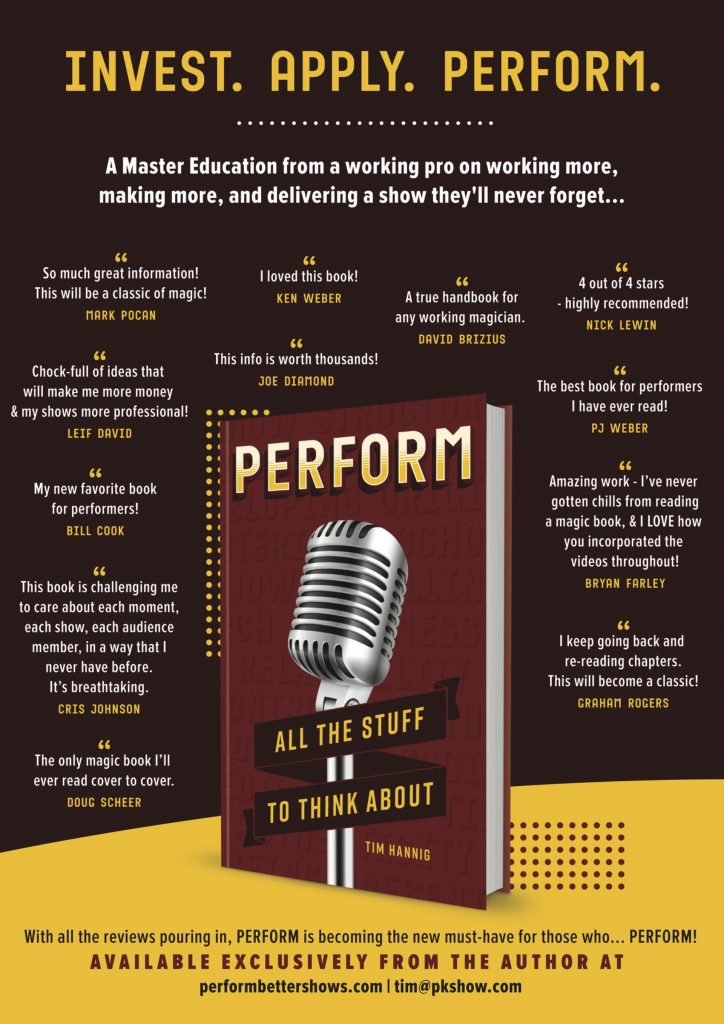 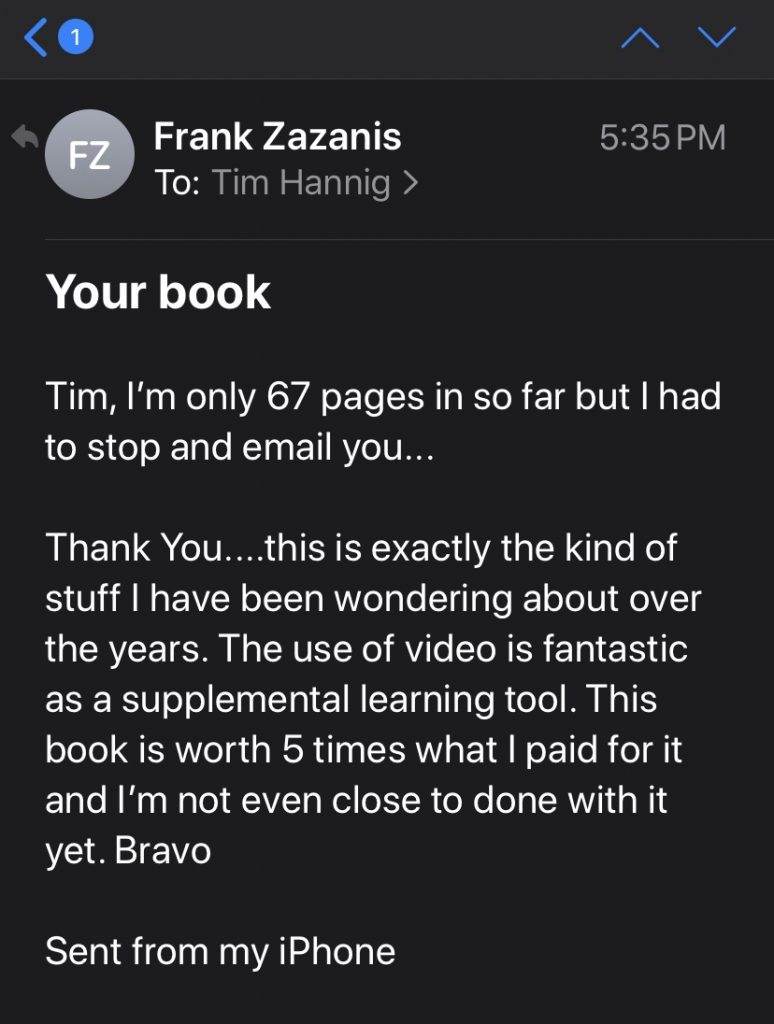 Be the first to know when Tim’s next book is ready!